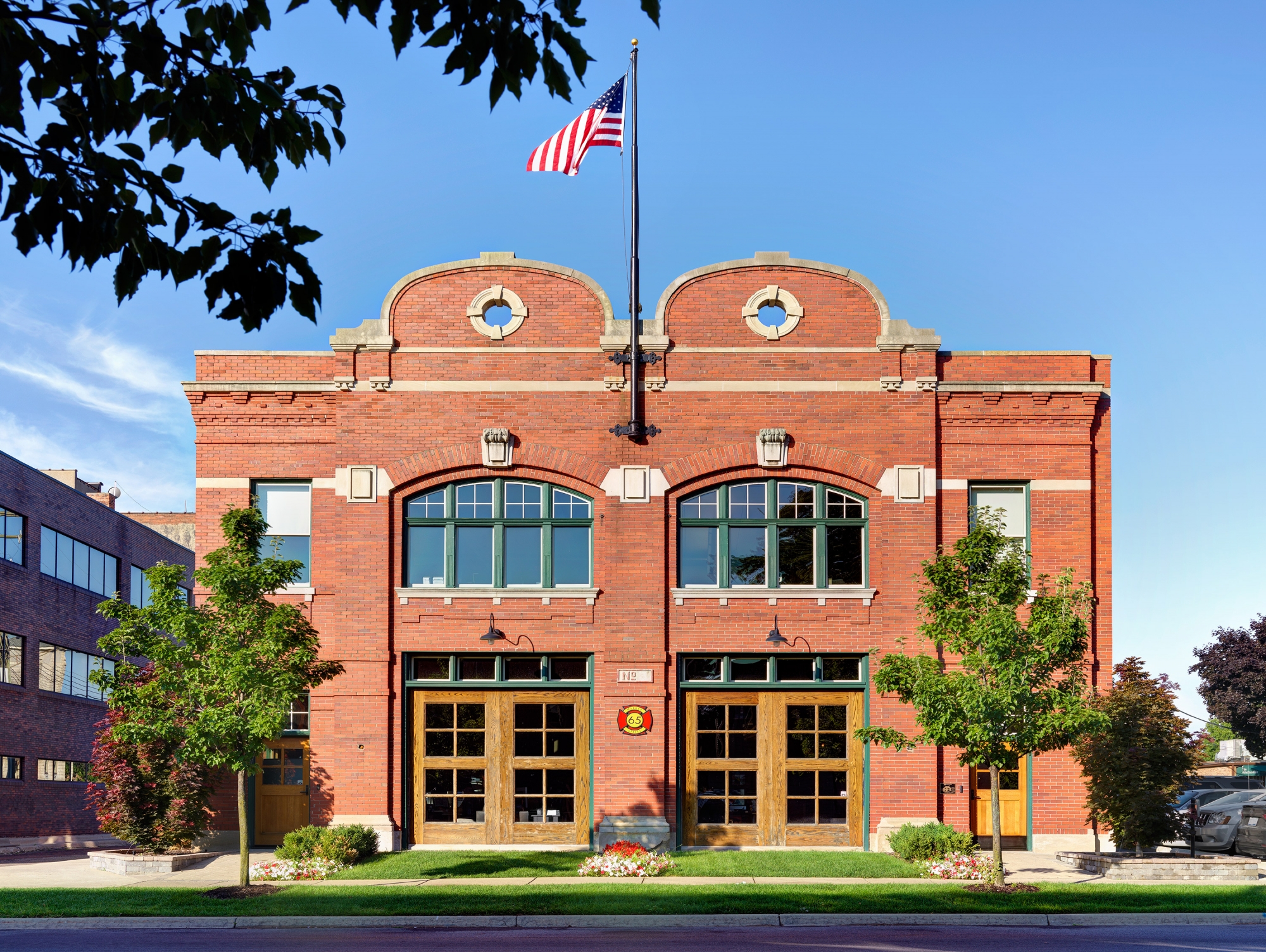 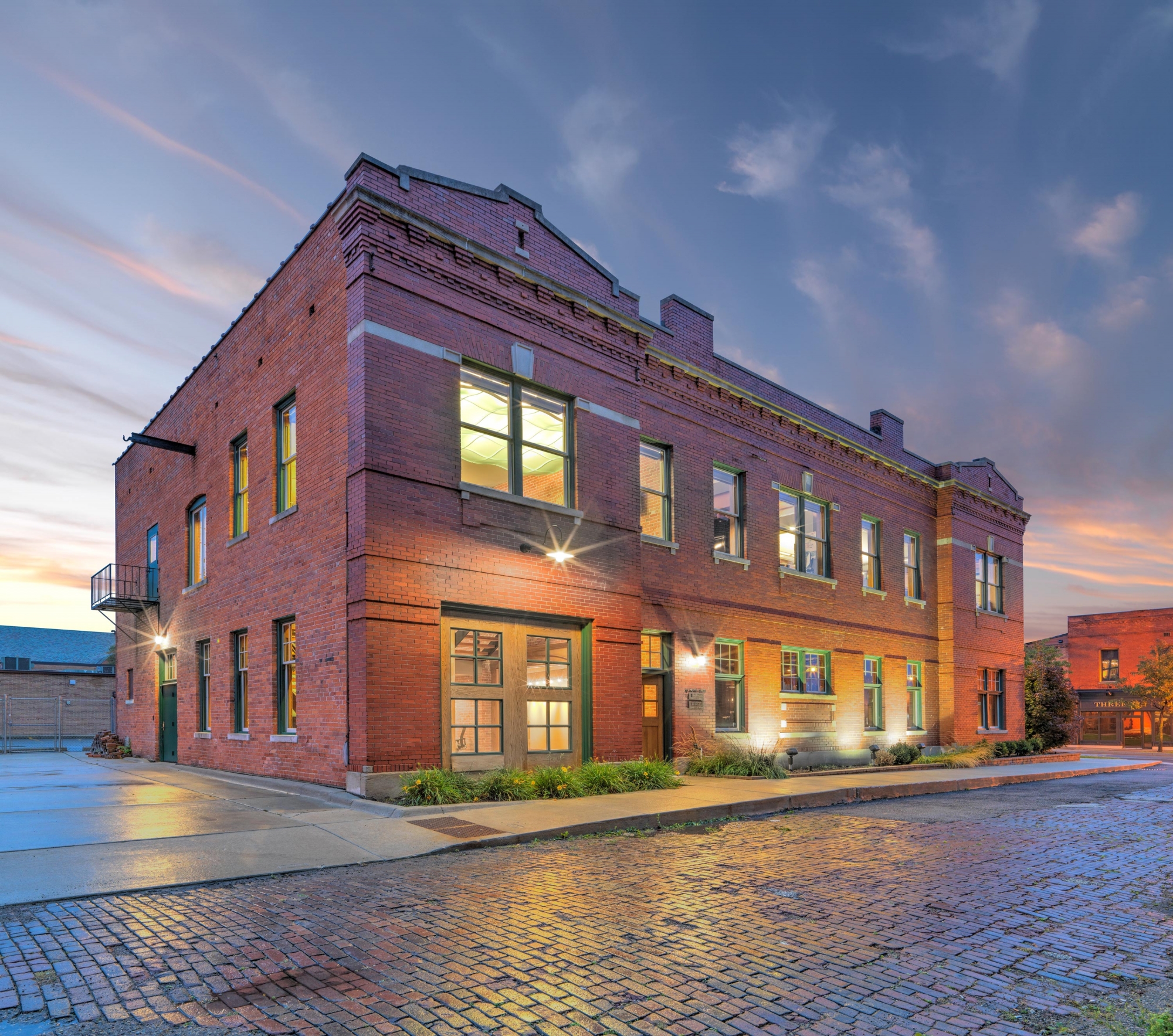 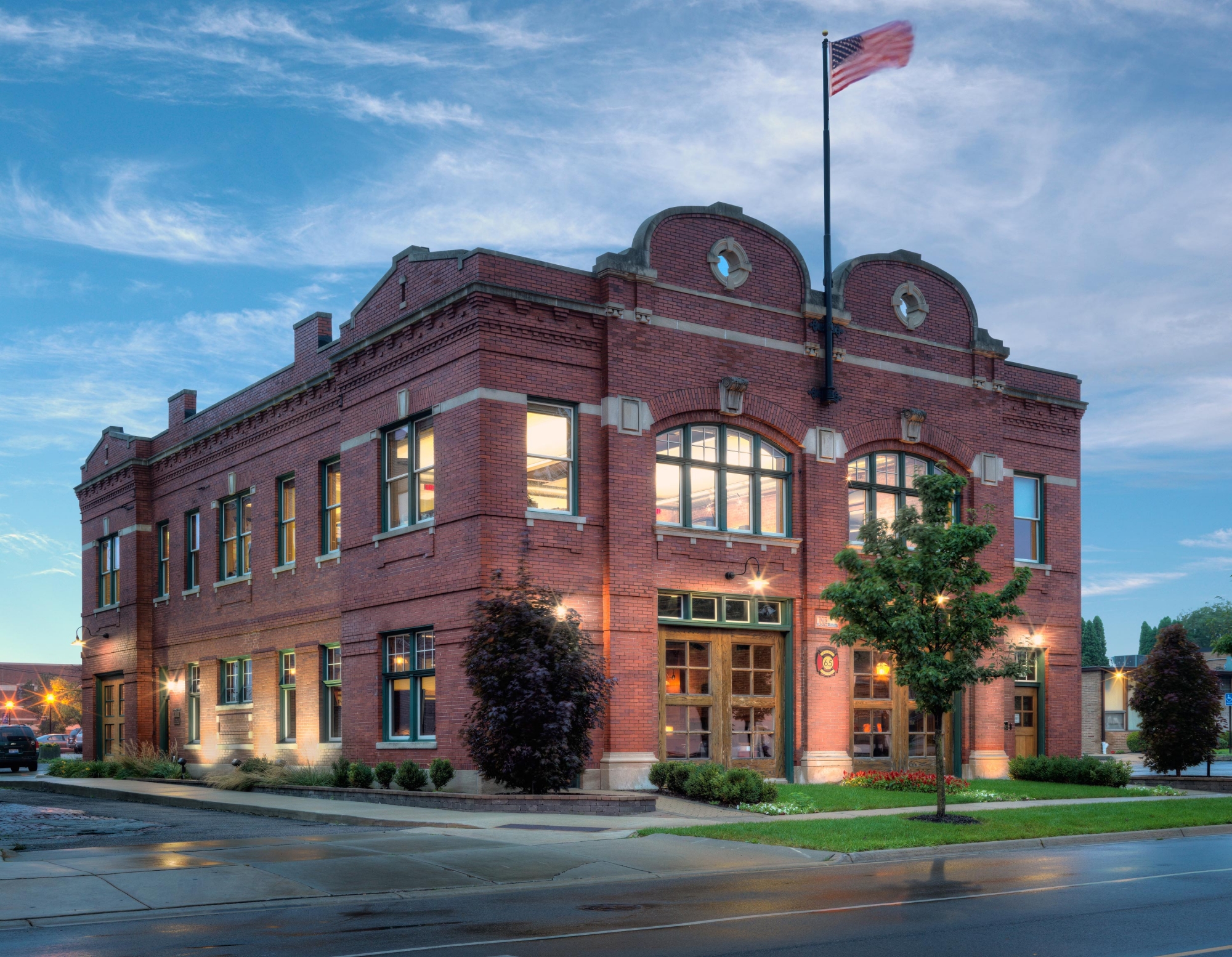 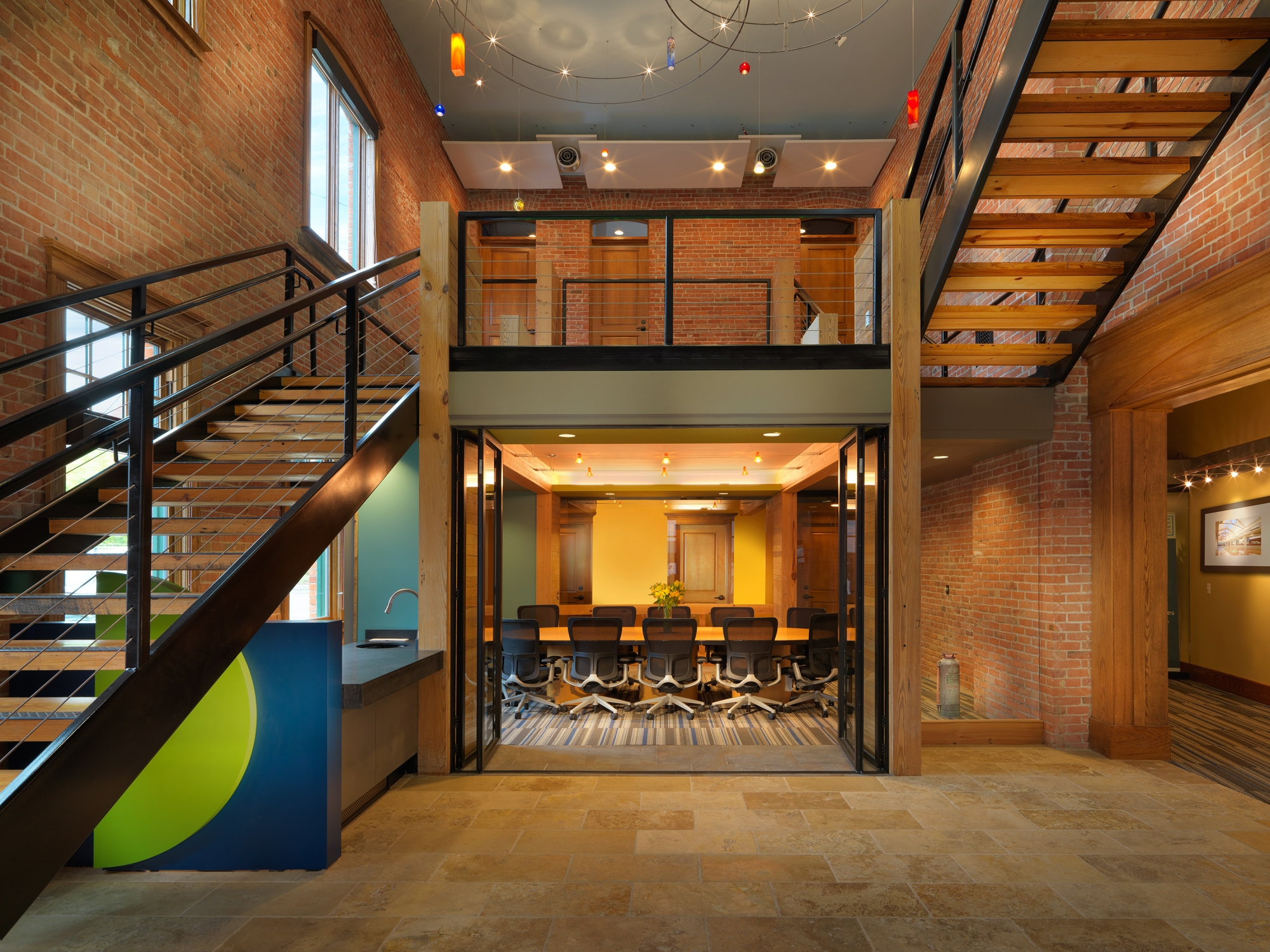 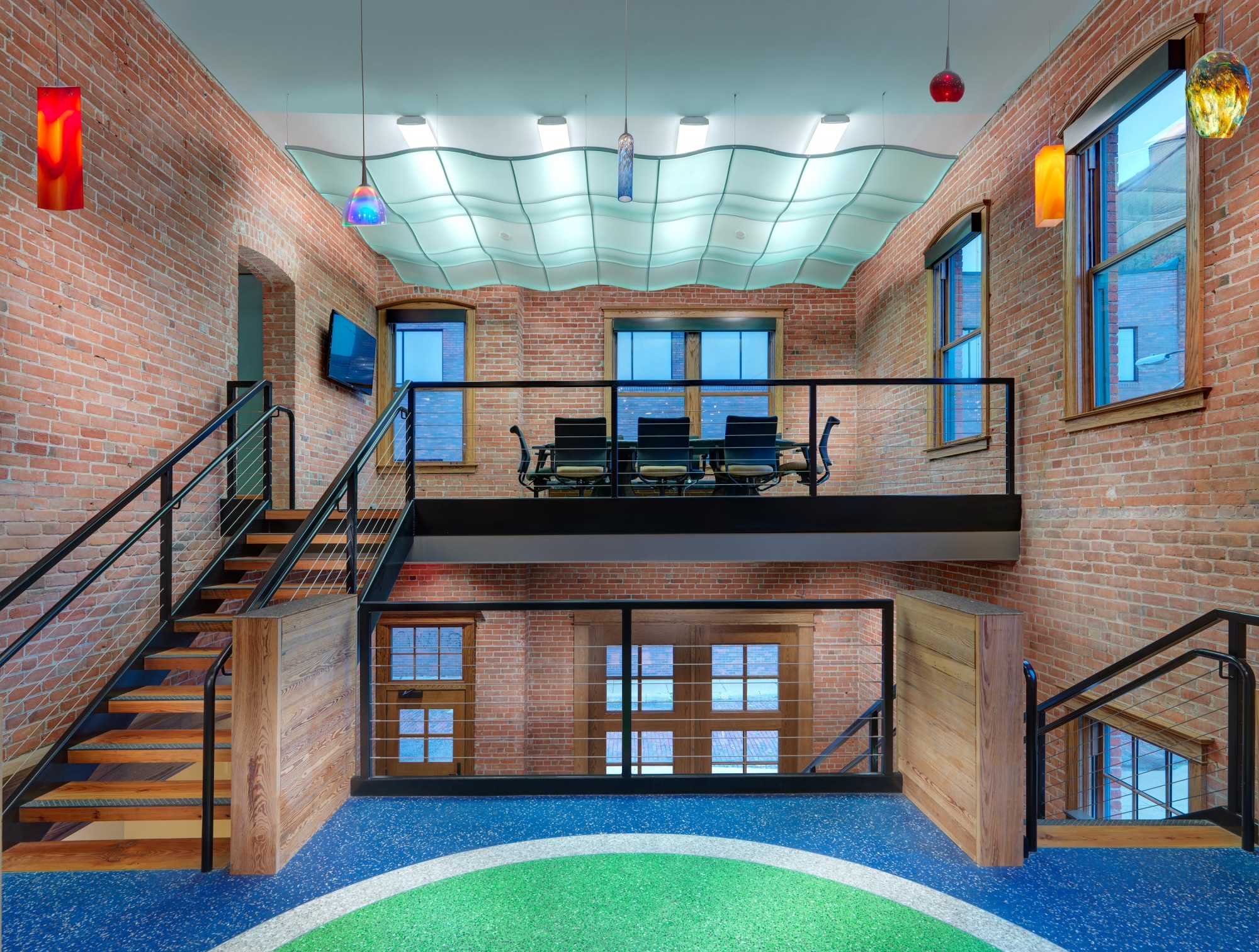 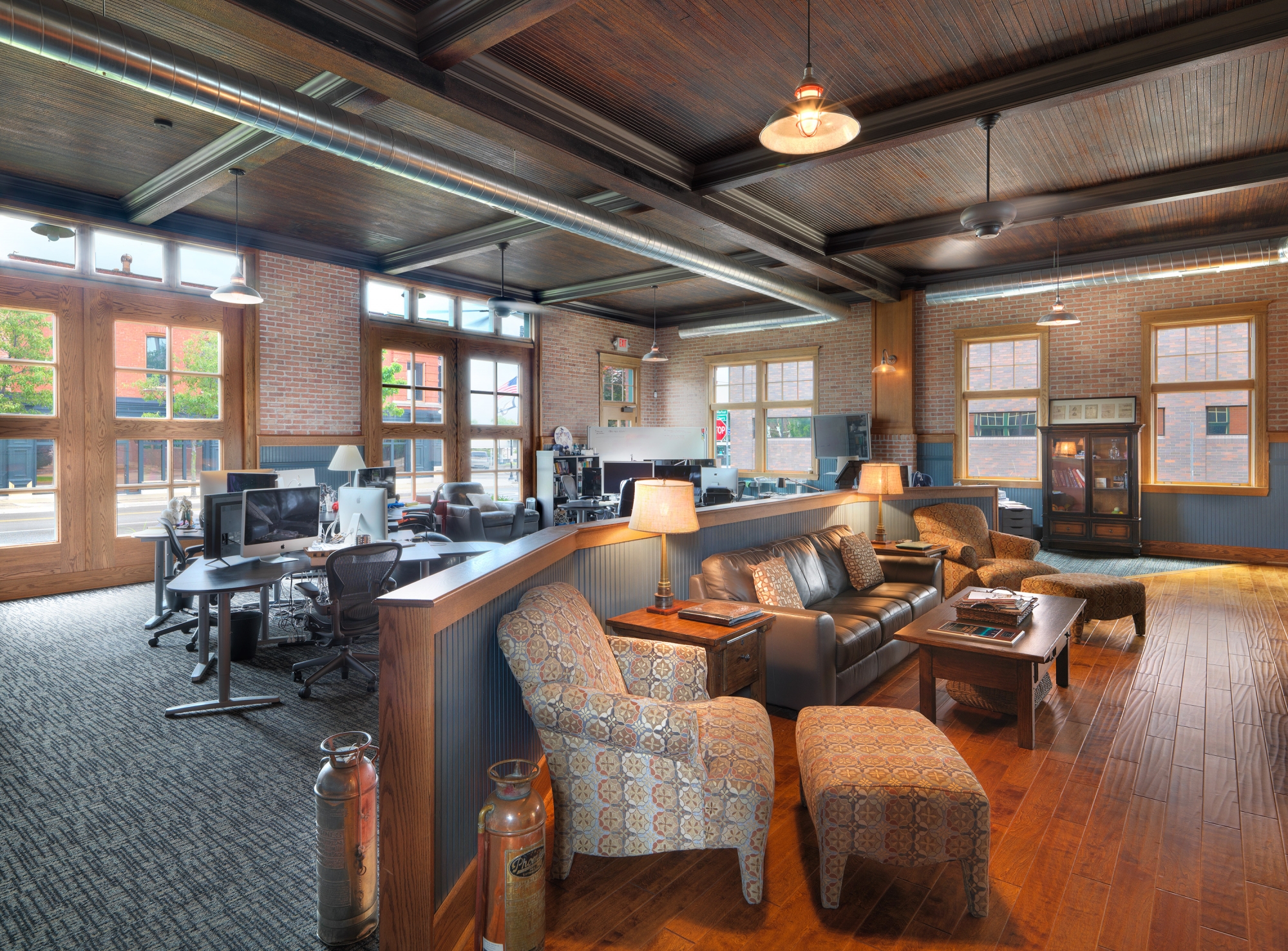 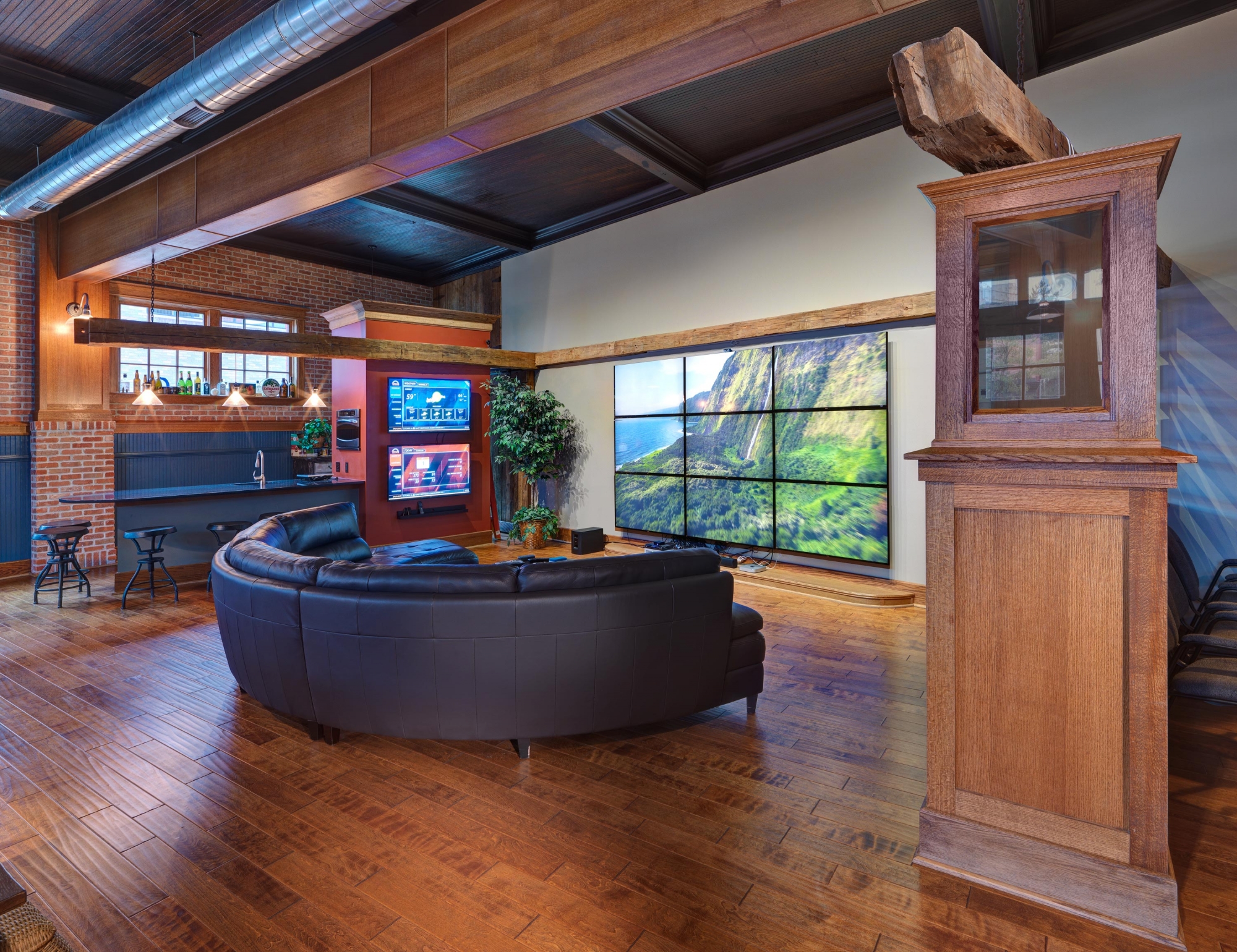 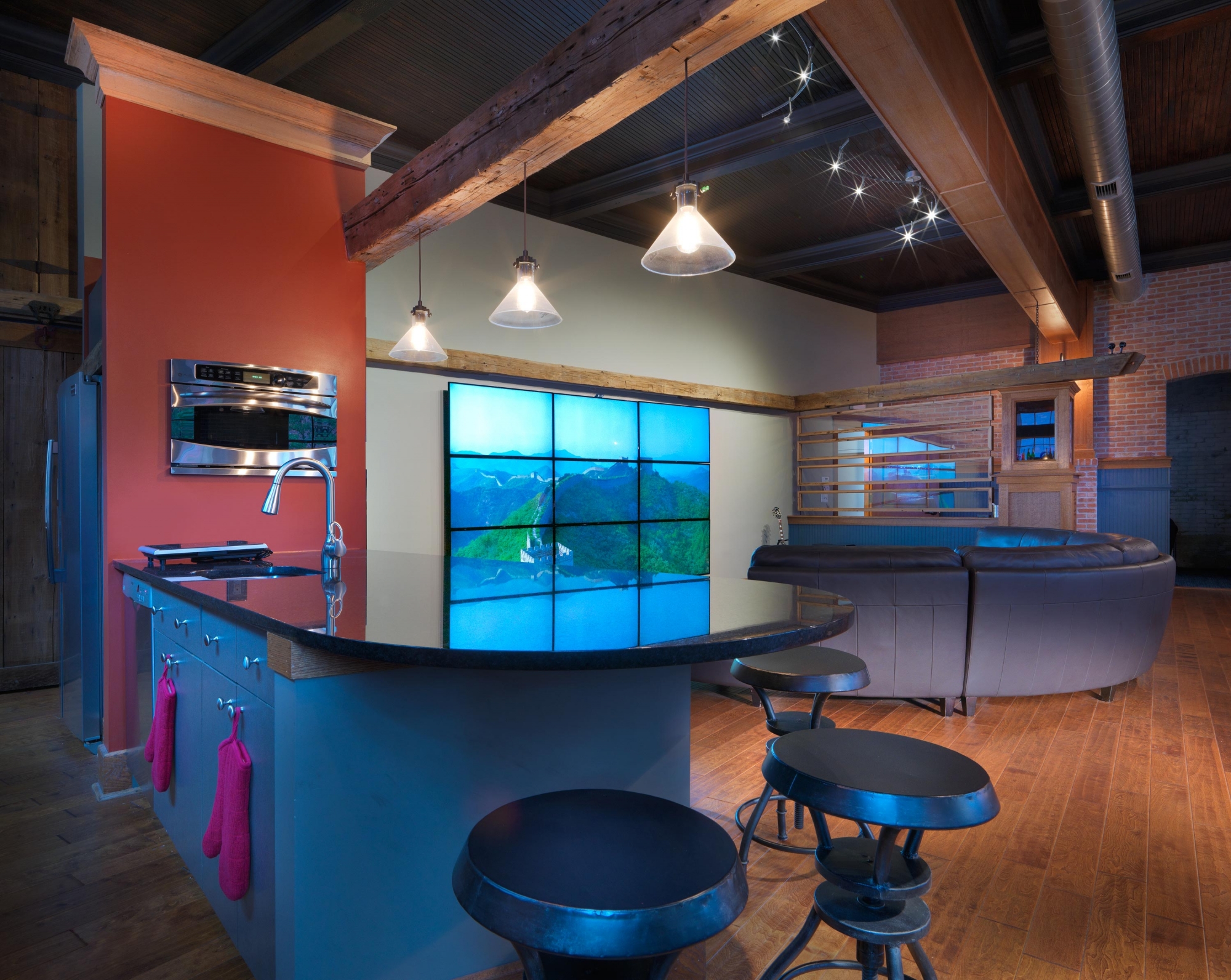 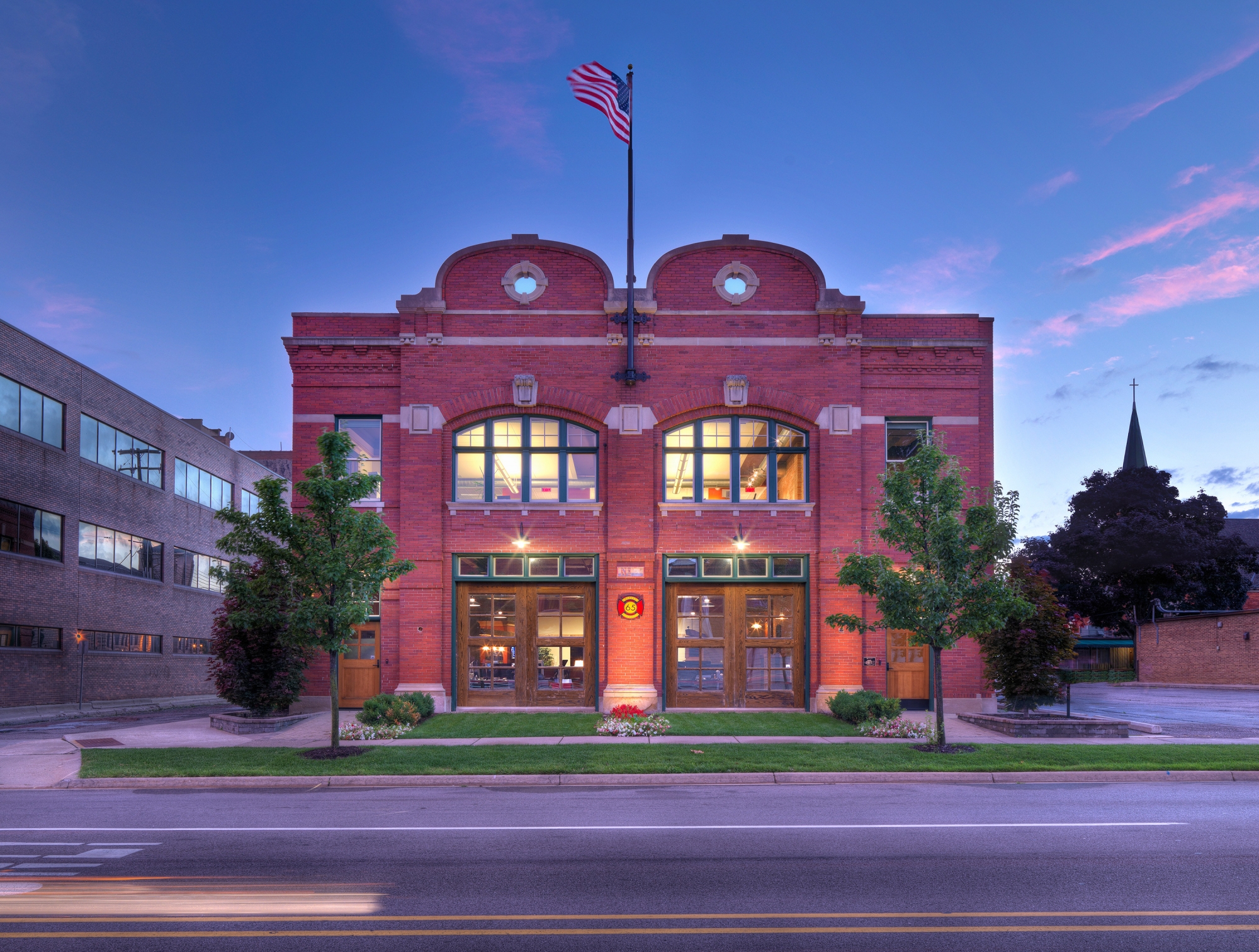 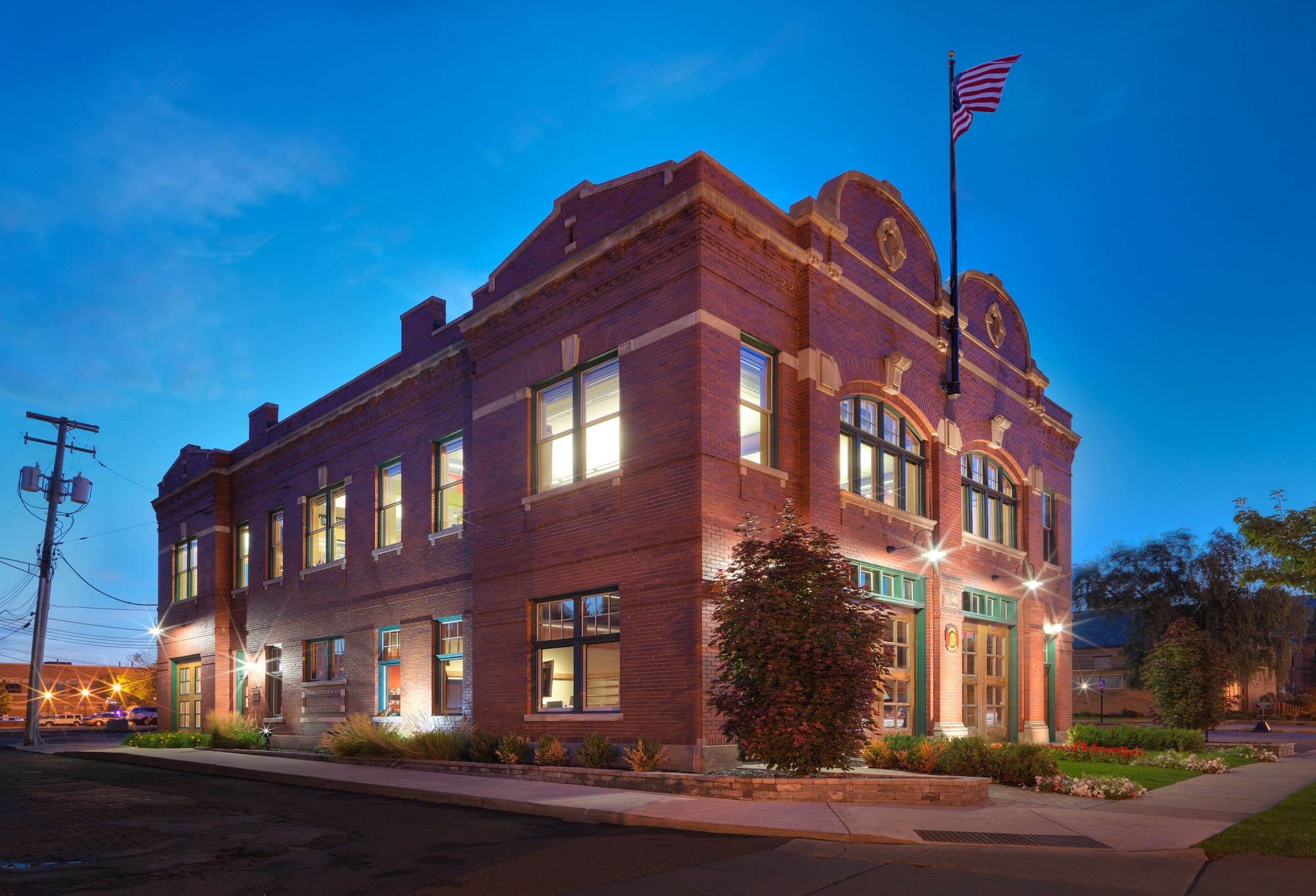 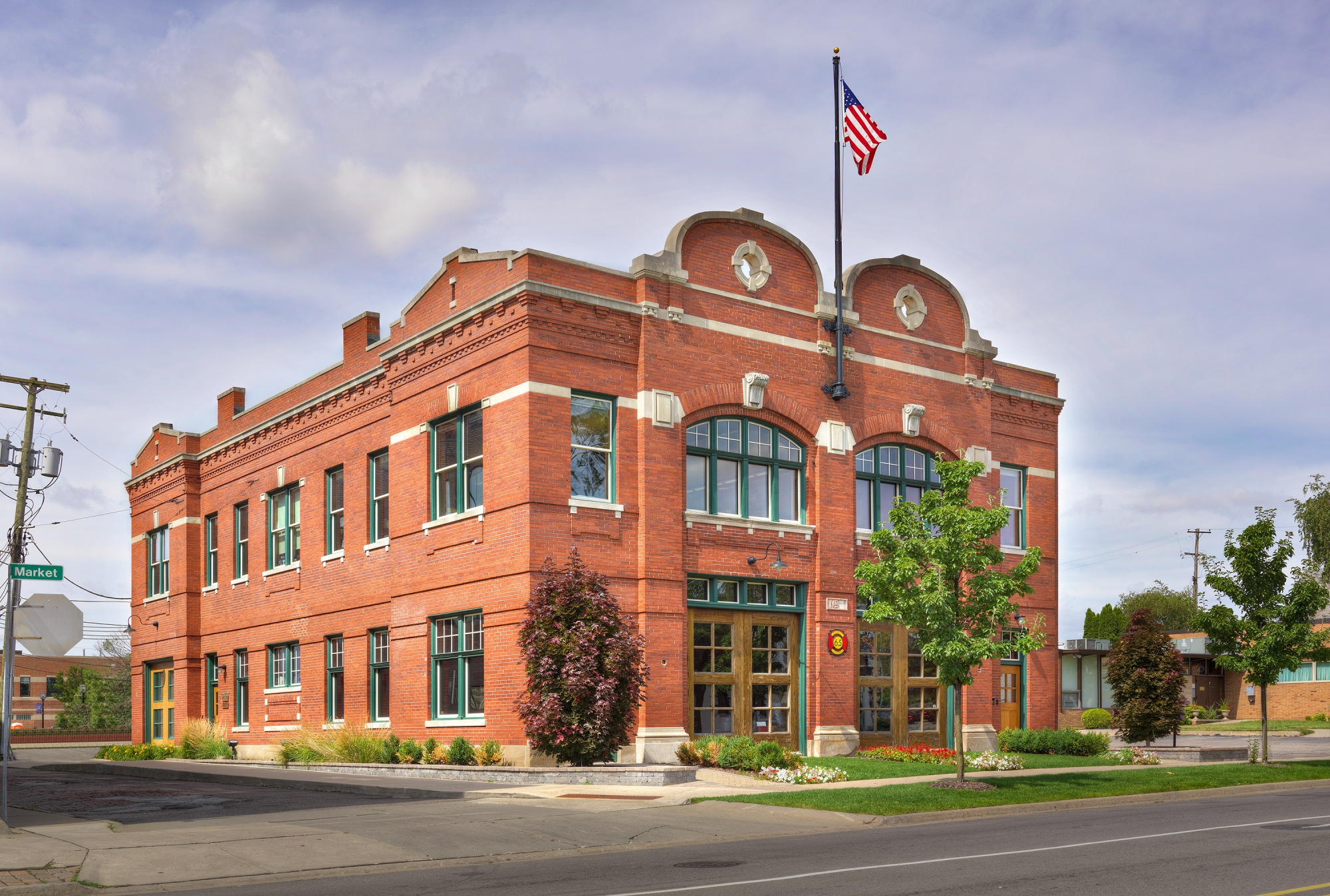 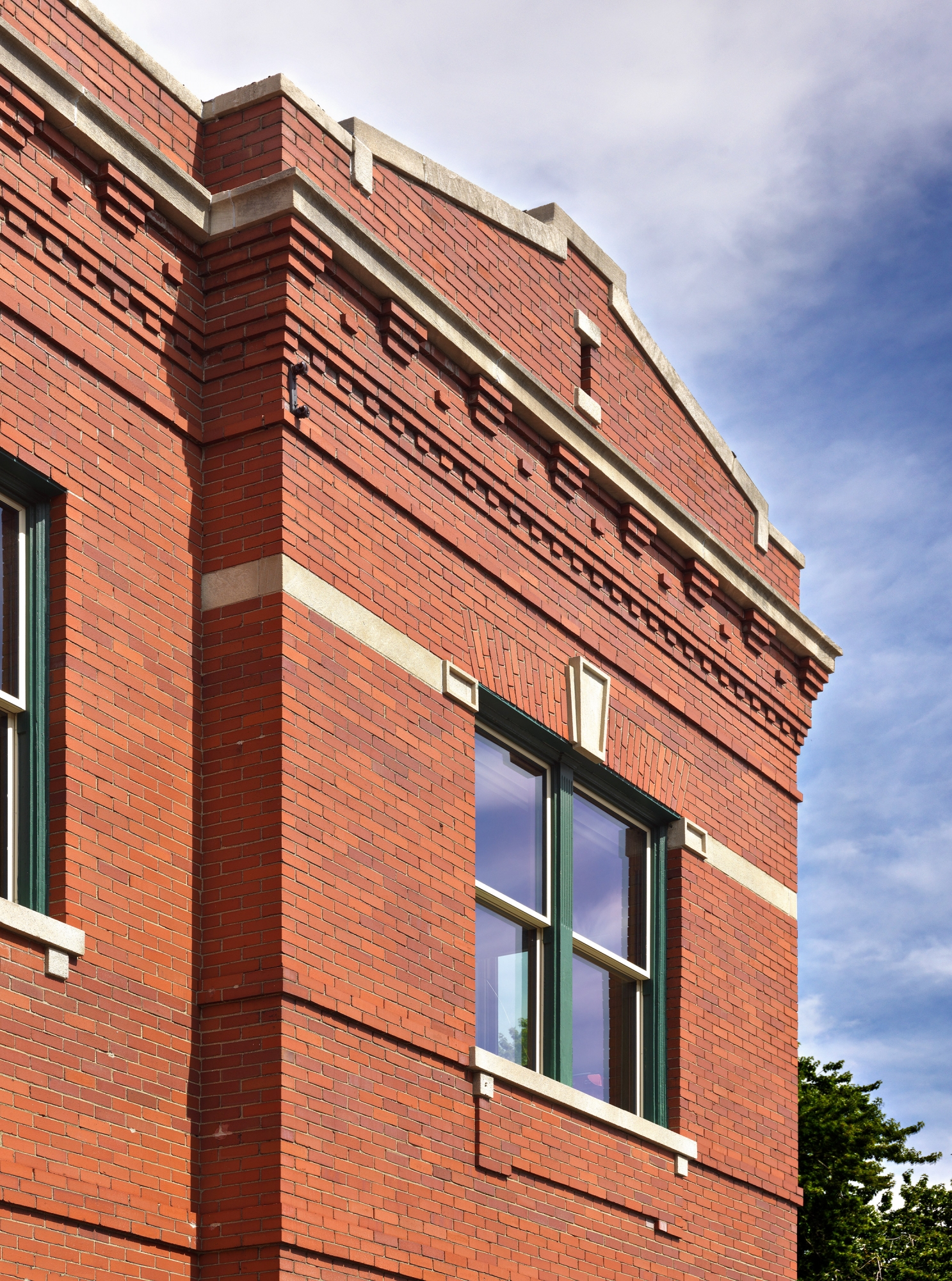 Offices of PARTNERS in Architecture

The historic preservation of the 1909 Mount Clemens Fire House, also known as 65 Market Street, was one of the most exciting and rewarding projects that PARTNERS in Architecture, PLC has undertaken. This architecturally-significant structure was transformed into the offices of PARTNERS. Prior to being obtained by PARTNERS, the two-story, 8,300sf brick building had been primarily vacant for over 12 years. The Mount Clemens Fire Department stopped using the building in the late 1960s and it was used for various purposes over the last 40 years, including a community center, offices, as well as a retail store. Unfortunately, during this time the building was extremely neglected and its outstanding architectural character ignored.

At the onset of the project, PARTNERS' mission was to restore the building back to its original character and stature. Extensive research was undertaken to uncover the rich history of the building. Renovations were performed to conform with the State Historic Preservation Office and the overall transformation was completed to achieve LEED Silver status.

The project entailed revitalizing the exterior with remediation of the existing wood window frames, installation of insulated units, masonry restoration and door replacements. Both the entrance doors and carriage house doors were designed to replicate the original design from 1909. All of the previous interior improvements were not in character of the original building and they were all removed. The interior was revitalized, exposing gems such as the beautiful original oak window surrounds, wood beadboard and decorative tin ceilings as well as the brick walls. Many of the materials removed were recycled and reused in the new construction.